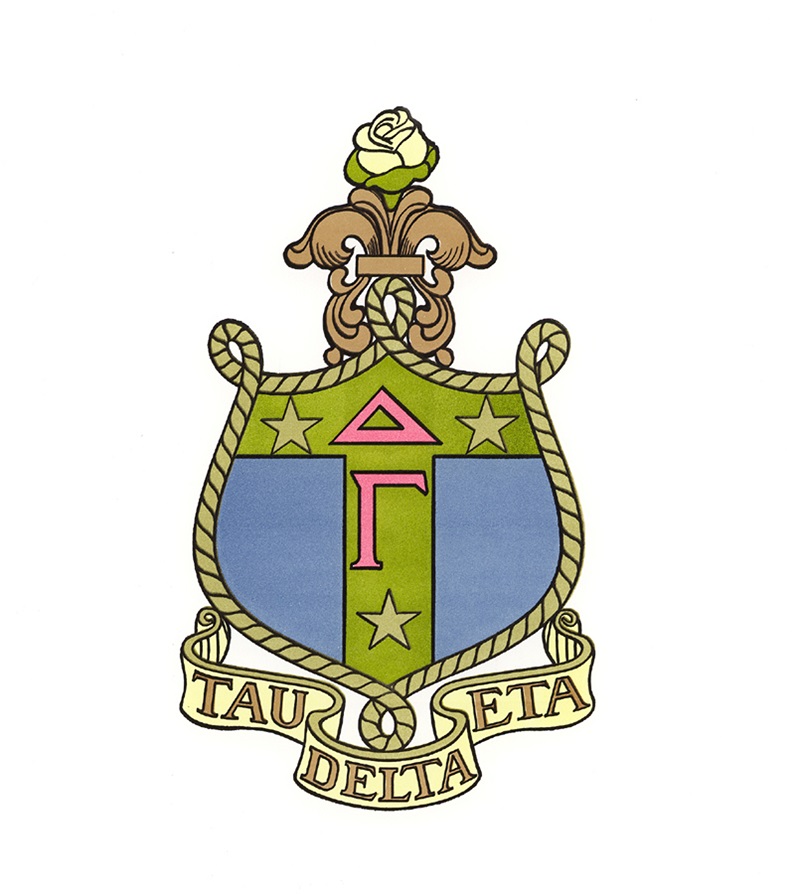 Fun Fact  Alpha Omega is the only Delta Gamma chapter to have two of the founders at the chapter's installation.  Alpha Omega has the largest chapter house in the nation.